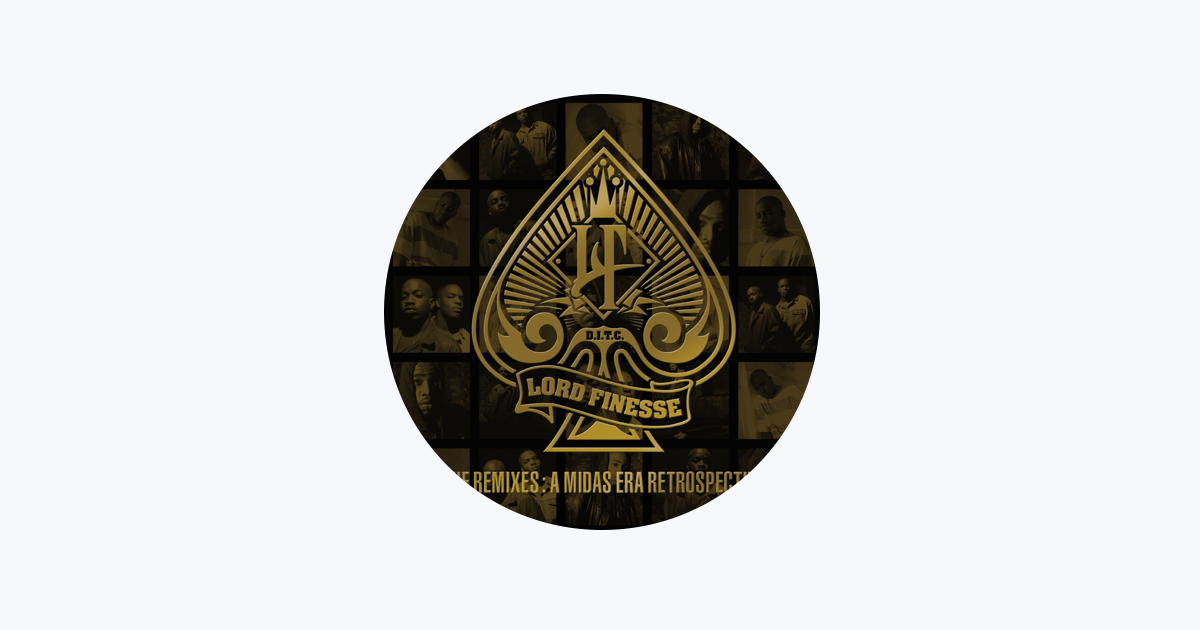 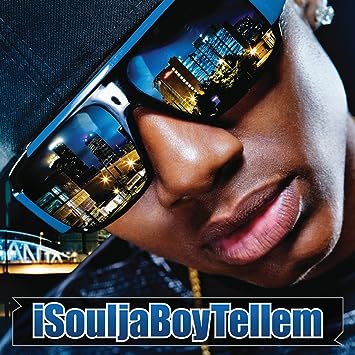 "Crank That (Soulja Boy)" is the debut single by American rapper Soulja Boy Tell' em. It served A large number of "remixes" of the video, featuring the original audio track and video taken from cartoons such as Michael Jackson and Barney, as well as a cover by American post-hardcore band I Set My Friends on Fire. 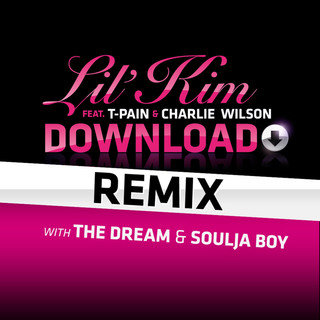 Soulja Boy feat. Drake, “We Made It (Remix)” (2013). Soulja Boy may be years removed from his late Aughts peak as the teenaged ringtone.